This blog post is written by talented husband Bill……. 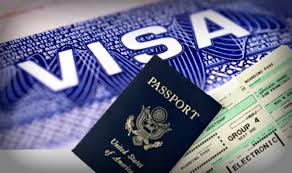 V-Day is for Visas

At two weeks to departure and still no travel Visas, I awoke again with knots in my stomach. My hospital liaison has been steadfast in her insistence that they will arrive. She reminds me that Bhutan is a Buddhist country and that even their bureaucrats embrace the attitude of a natural unfolding of events. Apparently, my insomnia and acid reflux are part of this unfolding. Or, things just move slowly in tiny Himalayan countries.

The significance of a non-tourist travel visa to Bhutan should not be diminished. This country only allows foreign tourists inside its borders on state sanctioned packaged tours that are taxed at $200-250 per day, per person. Trying to get my gang of five in for free has been a paperwork decathlon. Imagine filing your taxes using an abacus and carrier pigeons.  We’re talking
about a country that didn’t receive television signals until June 2, 1999.

With thousands of dollars worth of plane tickets already purchased and over a month of school and work canceled, I think my anxiety is more than just a symptom of my non-Buddha nature.

But during my run today, I was finally able to let the worry slip away. Maybe it was just oxygen debt, but I finally was able to concede that what’s left is beyond my control. I’ve done all that I can. Worrying will do no more.

And then they came.

These Buddhists are already in my head. 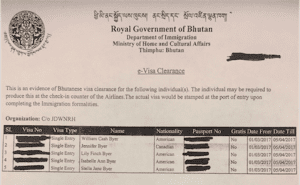 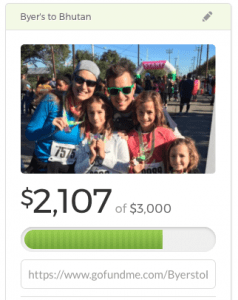 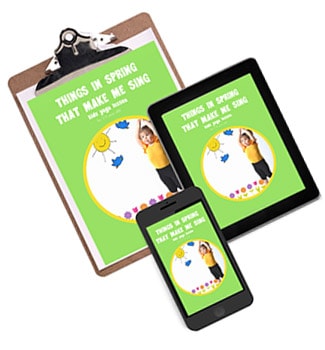